You can now build and price a 2021 Ford Bronco

The configurator for the 2021 Ford Bronco is now live, so fans of the SUV can now create and price their own ideal build. Count us among those fans, which naturally meant that productivity at Autoblog HQ slowed to a crawl as several editors worked up their ideal builds — a process that was more drawn out than it should have been due to the configurator repeatedly freezing up.

We now have our five preferred builds, which you can see below. Coincidentally, four of the five are the two-door body style. It’s clear that we’re also partial to manual transmissions. How about you? What does your dream Bronco look like? 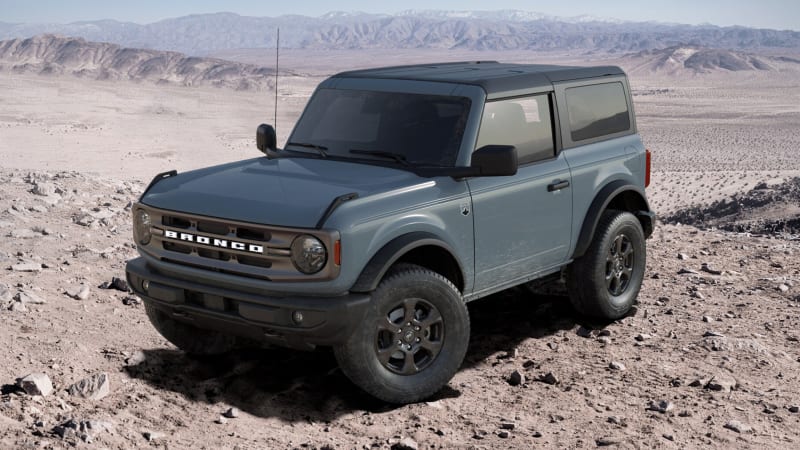 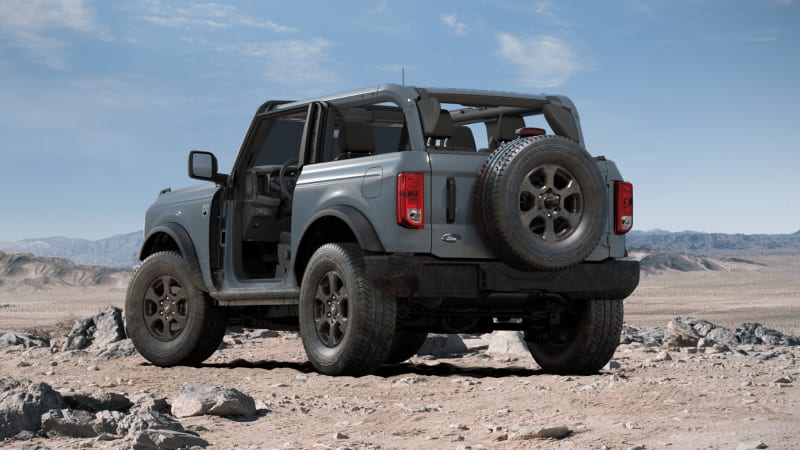 Associate Editor Byron Hurd: I’ll spare you my “give me a Sticksquatch or give me death” tirade for now, but suffice it to say that I’m not too keen on dumping big money on a Bronco that isn’t in the exact spec I want, so this build is my form of impotent protest.

Yes, it’s barebones by design. I started with the Big Bend, which is quite reasonable, and added…

Choose to Snooze: Slide-out tailgate on the way for Ford Bronco

No Result
View All Result